Appstamatic began as a series of iPhone apps created by the joint venture of CSC Hildebrand GmbH and A Bodewell Production UG since 2011. Appstamatic create apps which help Apple novices learn how best to use their Apple devices.

Whether it's using the iCloud or backing up your photos, we've got every important iPhone and Mac issue covered. Free to use and written in simple English, the apps have helped over 18 million people make better use of their Apple devices since 2011. 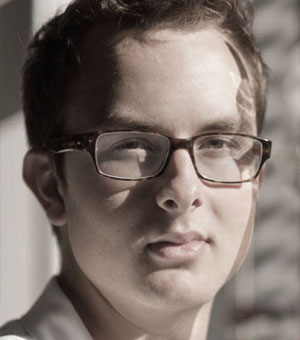 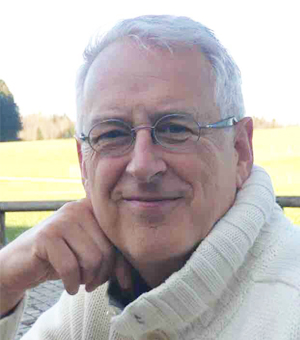 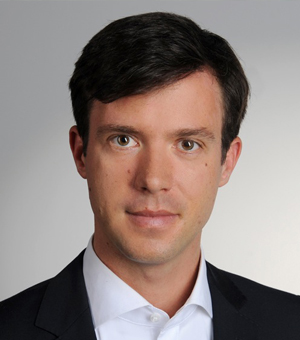 Nikolaus founded CSC Hildebrand GmbH in 2011 and has overseen its development into Appstamatic ever since. A savvy tech entrepreneur with a great appreciation of what makes a successful app, his apps have received over 18 million downloads.

When he's not making stellar iPhone apps, he's studying for his PhD in Economics at MIT.

Karl Hildebrand is an accomplished app developer based in Munich. He has been working tirelessly behind the scenes developing the Appstamatic apps.

Nicolai has a wealth of experience in the digital marketing and mobile applications worlds.